1952 – Our club was originally founded as The New York Porsche Club
Guess What? This was a year before Max Hoffman began importing 356’s into the USA and three years before PCA was founded!

1953 – We began publishing The Porsche Post, our club newsletter which continues to be printed.
Guess What? The Porsche Post is likely the oldest Porsche specific publication in the Nation!

1957 – The first annual Snowflake Rally was run in by Rally master Doug Grewer who created a 150-mile event open to both members and non-members.

1958 – We joined The Porsche Club of America and officially became the Metro New York Region of PCA. 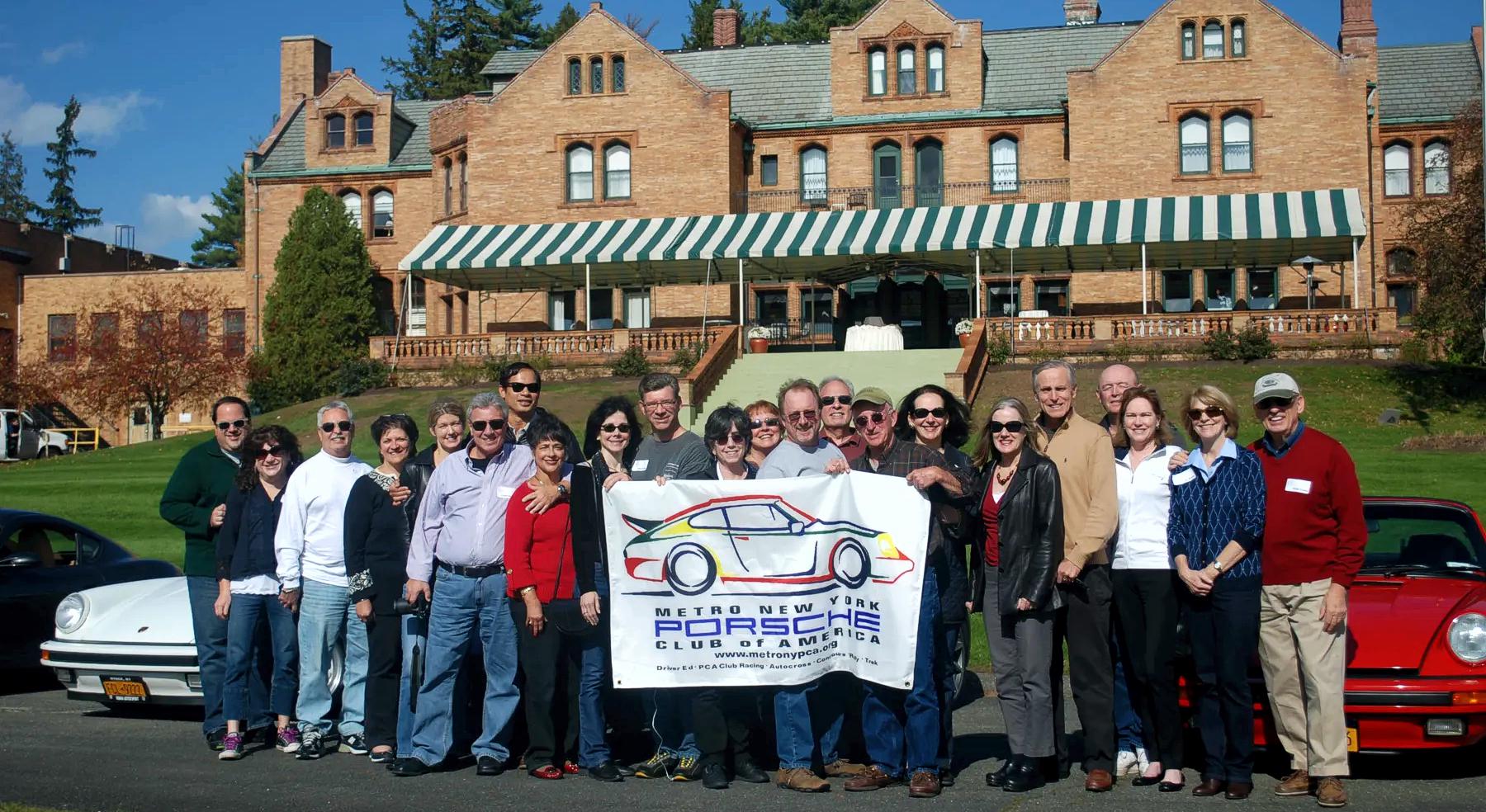 For over 65 years, the Porsche Club of America has been dedicated to enhancing the Porsche ownership experience. No matter what you interest - social, technical or competitive - PCA has something to offer every Porsche owner.